SIAD: a 35 million euro investment for a new production plant in Hungary 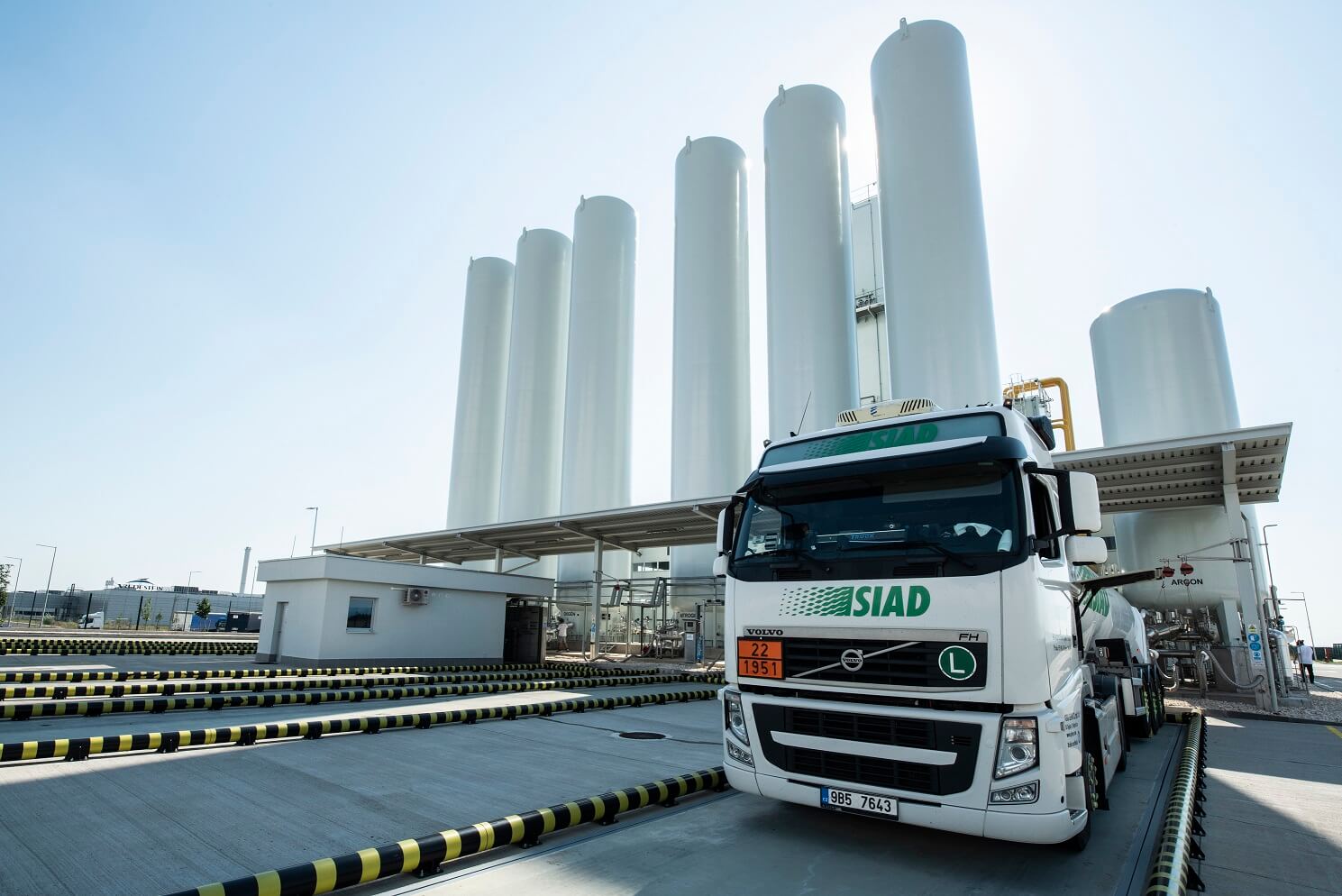 The new air separation plant – which separates air into its primary components (nitrogen, oxygen and argon) and cost the Bergamo-based company 35 million euros – is designed to produce the individual components in pure and liquefied form in order to meet the ever-increasing product demand of the Hungarian market. “The SIAD Group has its roots in Bergamo, but has always pursued internationalization, a process that began in the 1990s and is still on going.

As Roberto and Bernardo Sestini, respectively President and CEO of SIAD, explained, “the new plant will make it possible for us to cover not only Hungarian market but also neighboring regions extensively, thus making the source of production more reliable and optimizing the distribution chain.

The key element of the project, namely, the air separation plant, was designed, built and assembled by the company SIAD Macchine Impianti, which is part of the SIAD Group, and required about 25,000 hours of engineering work.

Because of its large size, with three columns measuring more than 30 meters in length and 5 meters in width, the plant was shipped from Italy to the port of Constance and, from there, transported by barge along the Danube all the way to Budapest. The tanks, machinery and all the supporting equipment were transported in the same way. The plant, covering an area of 30,000 square meters, was designed to produce approximately 60 million cubic meters of liquid product in the first phase.

The feasibility study for the implementation of the project began in 2015 and was completed with the authorization process in June 2017, after which construction work began immediately and lasted one year, employing staff from 16 companies with a total of more than 200,000 working hours and up to 160 workers at the site. Thanks to the Group’s strong focus on safety and the professionalism of its employees and suppliers, a very important result was achieved: there were no injuries during construction.