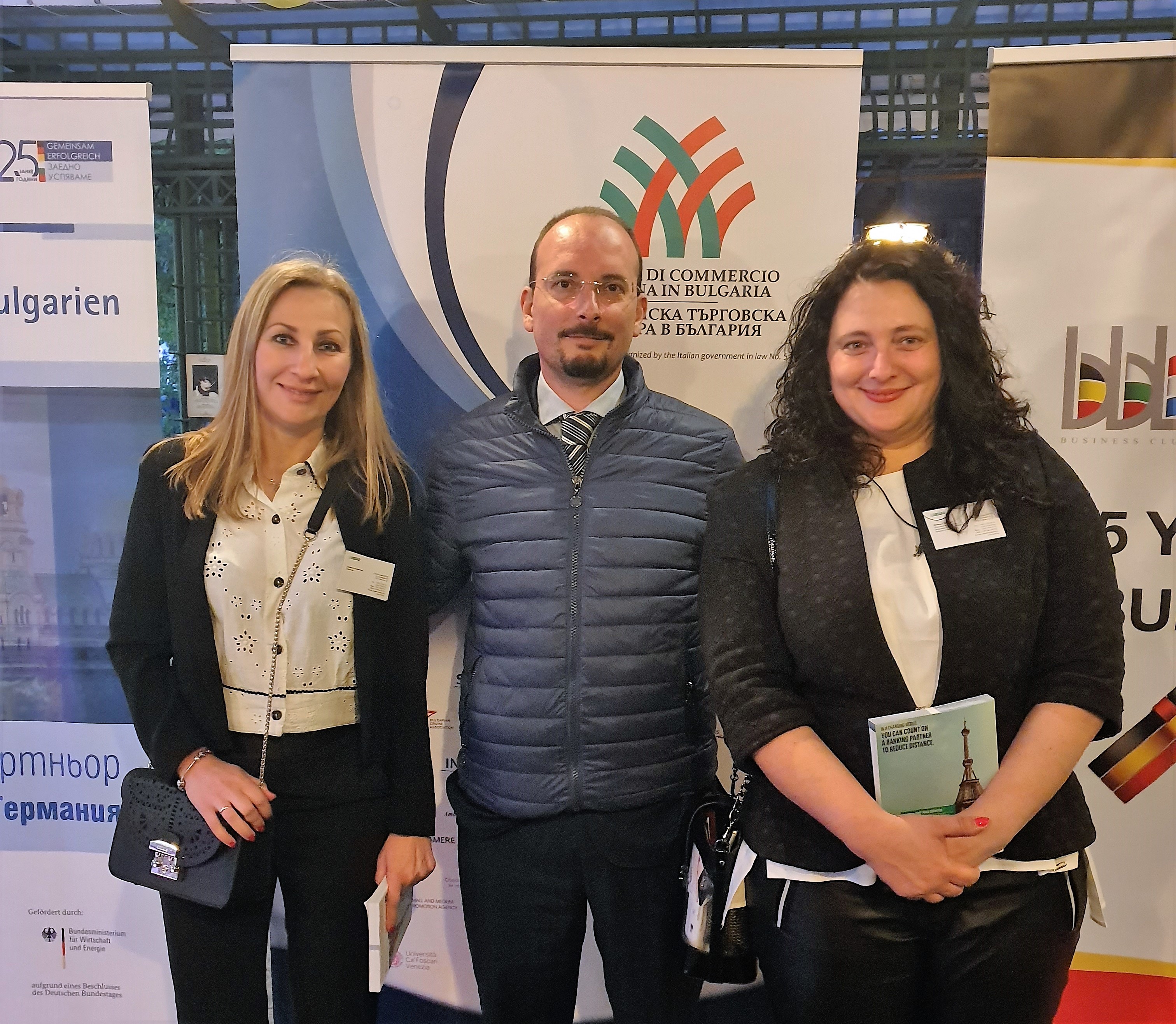 Over 400 people attended the event, including various political figures, such as: most of the diplomatic missions in Bulgaria, the Deputy Minister of Economy, Borissov Latchezar, the Head of the Representation of the European Commission in Bulgaria, Ognian Zlatev and H.E Stefano Baldi, the Ambassador of Italy to Bulgaria.