SIAD Macchine Impianti for LNG: at Oristano with Gas and Heat Spa 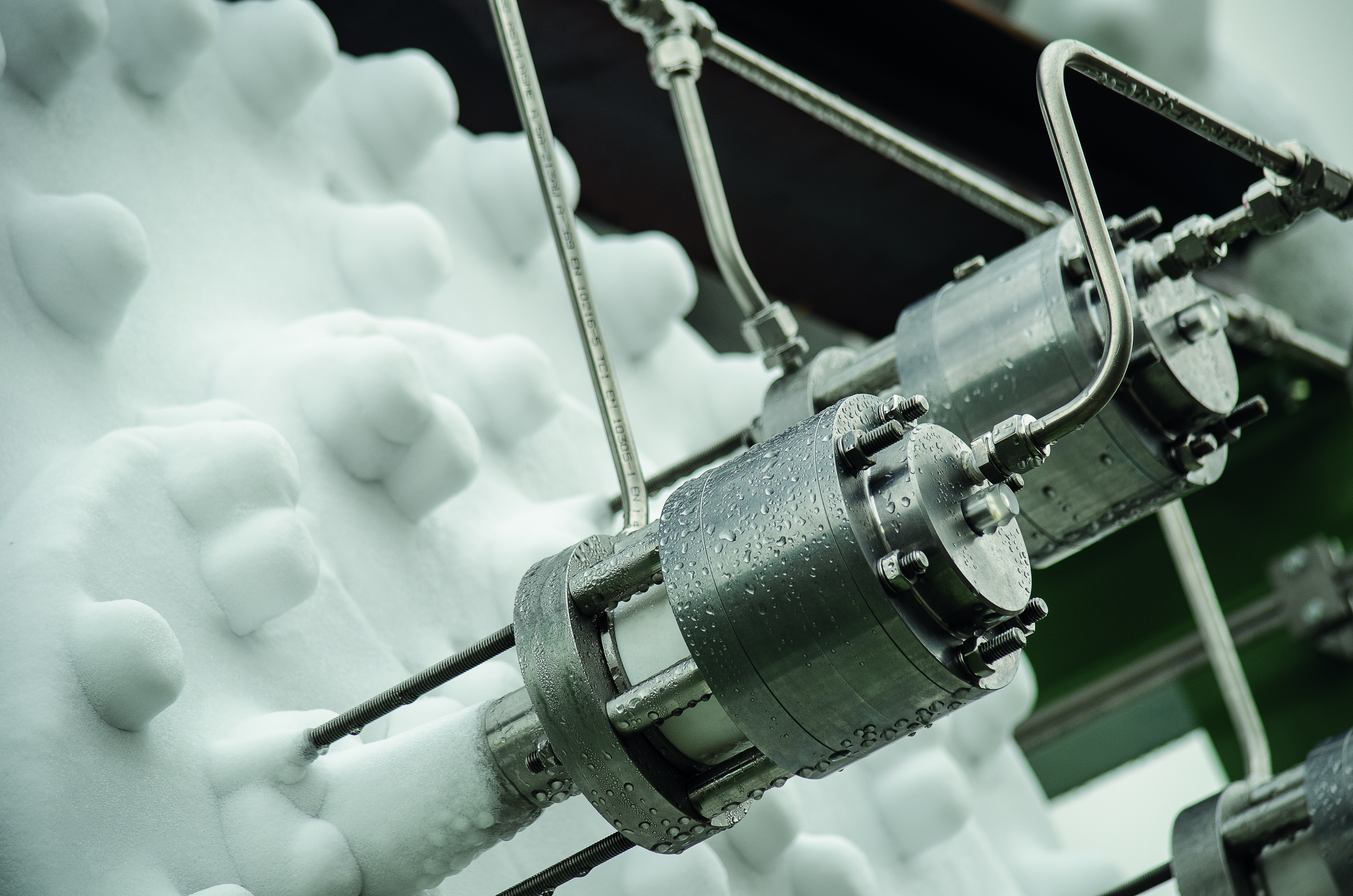 There is currently very great interest in the use of LNG (liquefied natural gas) as an alternative source of energy, both in Italy and throughout the whole of the Mediterranean. SIAD Macchine Impianti of the SIAD Group has earned an important recognition in this subject by taking part in an ambitious project in collaboration with the Italian company Gas and Heat Spa. This company has been operating in the Oil&Gas sector for over 70 years and specializes in the design and construction of loading systems for ships that transport liquefied gas.

Thanks to their experience in the field of transport systems for liquefied gas by sea, in December 2018 the Gas and Heat company was awarded the contract for the entire construction of the Coastal Depot from the company Higas srl, owner of the licences and of the area of about 16,000 square meters on which the Depot will be built. The project envisages the construction of the first coastal LNG depot in Italy and in the Mediterranean at the industrial port of Oristano, in Sardinia. This depot will consist of 6 horizontal cryogenic low-pressure tanks with a total capacity of 9,000 cubic meters and will be completed by mid 2020. 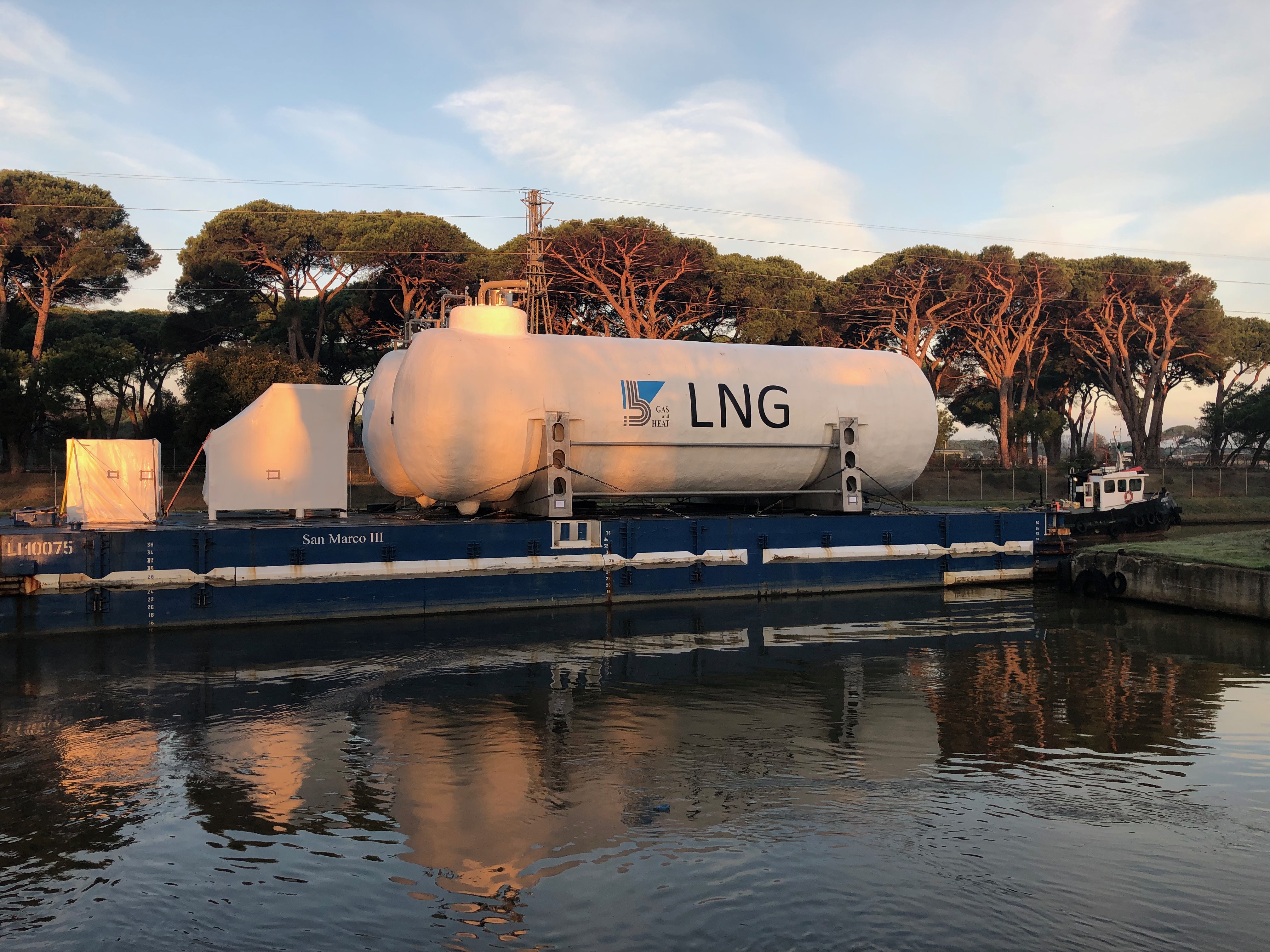 It will be supplied by ship from the main ports around the Mediterranean, thus becoming one of the first and most important point of reference in the entire area for the bunkering of ships and therefore of great interest to shipowners. The project is also a decisive turning point for the introduction of methane as an alternative fuel energy in the Sardinian hinterland which is currently excluded from the national network. In this way, many properties in Sardinia will finally be able to benefit from this objective in a tangible respect - at an economic, social and environmental level.

The contribution of SIAD Macchine Impianti, identified as the ideal partner for their unparalleled experience and reputation in the gas sector, includes the supply of two BOG (Boil-Off Gas) compressorswhose operation is aimed at maintaining the stability of pressure in the storage tank of the plant during normal operation, plus the sending of the BOG generated during the loading at the terminal by the carrier to the steam buffer tank or directly to the gas network. In the context of an expanding market, such as the LNG sector, the beneficial and synergistic collaboration between two Italian companies, such as SIAD MI and Gas and Heat Spa, is a fundamental element for the national supply chain because it endorses the respected 100% Made in Italy maxim. Foreign investors and co-funders at a European level are also involved in the Oristano project, driven by a common intent: to prepare Sardinia, Italy and the entire Mediterranean for new business opportunities that LNG can - and will - offer.