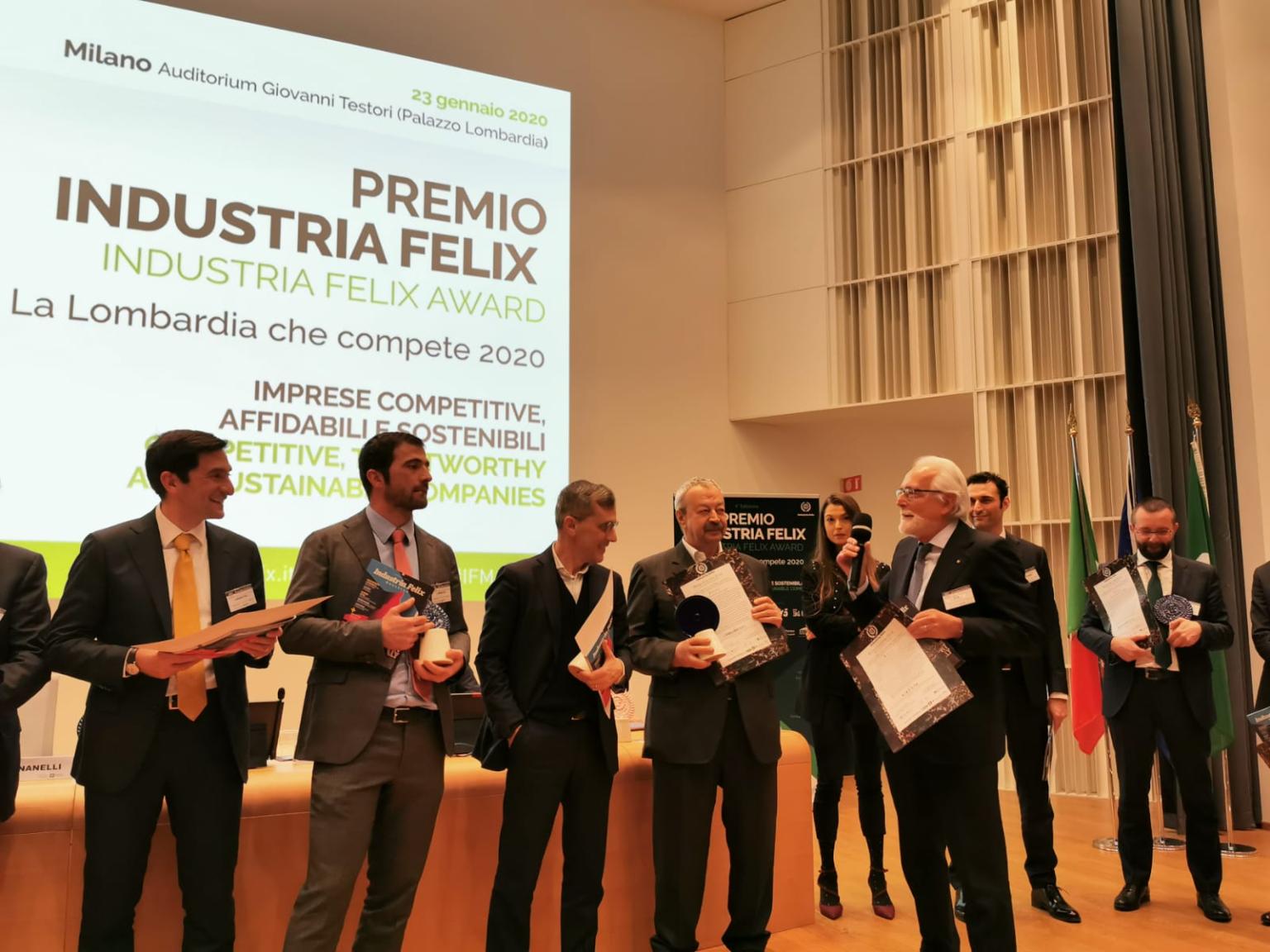 On Thursday, January 23rd SIAD received in Milan, at the headquarters of the Lombardy Regional Government, the High Budgetary Award as the best company with an international vocation in the District of Bergamo for its management performance and financial reliability.

The prestigious award, handed over to SIAD's General Manager Giangiacomo Caldara, was received for its excellent management performance according to the Scientific Committee of "Industria Felix - La Lombardia che compete", an award now in its 4th edition.

SIAD was first selected according to an objective budget algorithm and then chosen among the best in Italy. The Scientific Committee of the Award analysed, in collaboration with Cerved Group's Studies Office, 32,904 companies with registered offices in Lombardy and revenues between 2 million and 13.9 billion euros: companies that produced a turnover of 962 billion euros, an increase of 7.8% compared to the previous year.