Innovative technologies, flexible procedures and selfless workers: this is how the oxygen distribution service manages the emergency 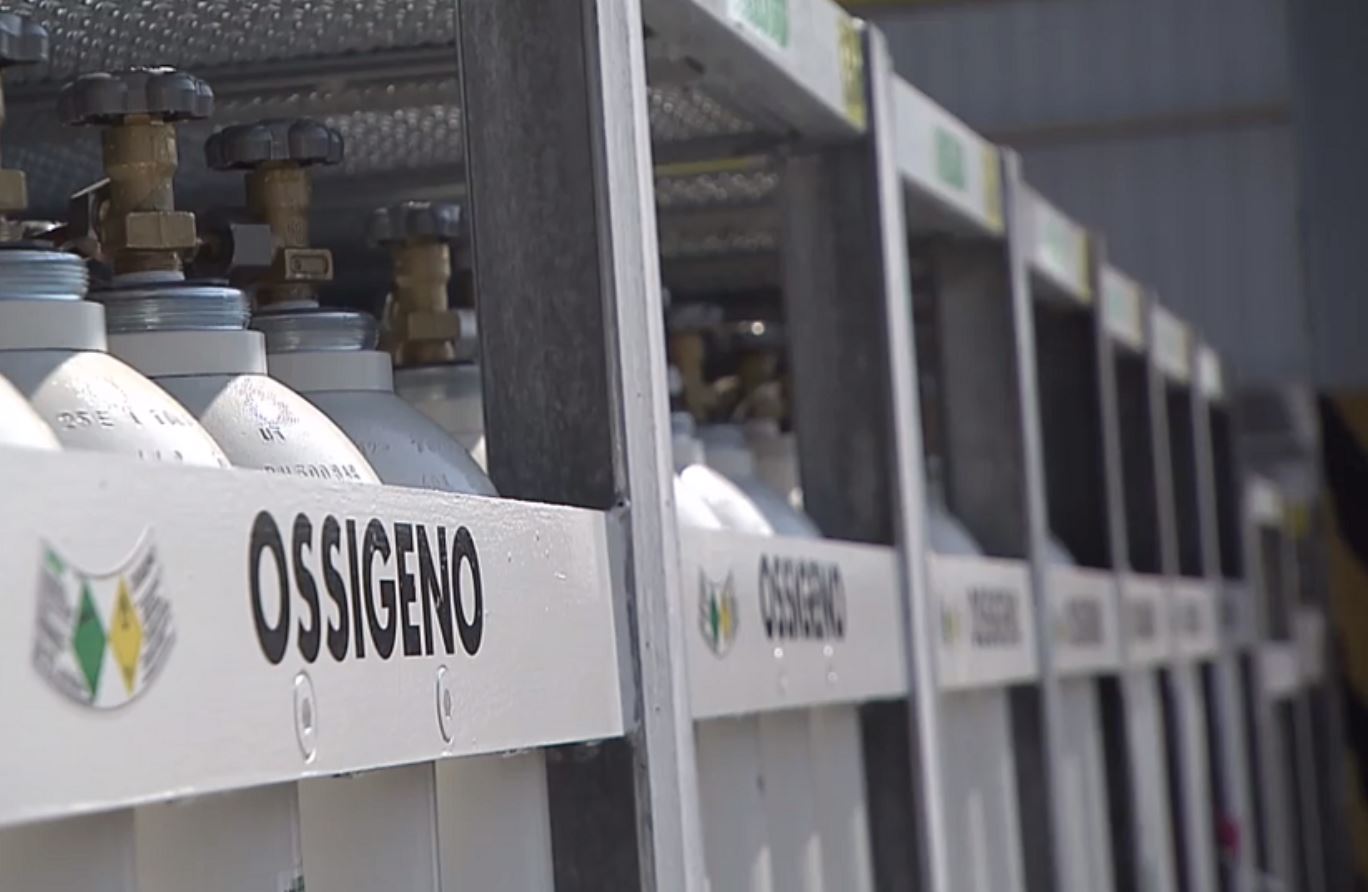 The remote reading system that records suddenly high consumption of liquid oxygen by treatment centres. The daily monitoring of the demand for oxygen in cylinders which, at the same time, shows a sudden increase. "To ensure coverage of the medical oxygen demand, in the face of the increase in the number of tanks installed and cylinders produced, it was necessary to reorganize the distribution, to ensure even more timely deliveries and continuity of supply," explain Lucrezia Belotti, Liquid Oxygen Distribution Planning Officer, and Matteo Sala, Gas Distribution Manager at the Osio Sopra plant.

For each of the areas of competence, new strategies, integrated and innovative plans have been developed very quickly. "Based on the ordinary needs of the hospitals in the area - explains Belotti - for each site, we normally organize supplies once a week. During the emergency, we were able to ensure daily deliveries, including Saturday and Sunday. Not only that: to send sufficient quantities, the number of tanks was also increased. While there were almost 100 trips in March during 2019, they quadrupled to 320 in the same period this year.

The consumption of each site is verified by means of an innovative remote reading system that shows, in real time, the availability of oxygen for each site. The verification procedure is carried out daily. In the weeks of maximum emergency, it has been necessary to repeat the verification even four times a day, proceeding immediately afterwards to the organization of departures for new supplies. The same technology ensures monitoring even at night. If the availability of oxygen drops below the minimum values, it automatically sends an alert to the operator who immediately organises the departure of a tanker truck. In recent weeks, this has happened several times.

Day and night, therefore, we have planned constant and continuous deliveries. It has been a choral work, because increasing the distribution of liquid oxygen also means making new installations of self-reading systems, ensuring maintenance of systems that deliver gas at maximum power. These were intense weeks, in which there was little sleep and the company's personal involvement was very high. But the extreme fatigue was erased by the awareness that all our efforts were for a good cause".

In order to ensure an adequate response to the demand for oxygen cylinders, maximum flexibility was used, implementing flexible procedures that could be remodelled day by day: "Starting from the first days of March," says Sala, "we noticed an increasing demand for cylinders and cylinder packs. The more days went by, the more orders in emergencies grew. Not only were requests increasing, but the demand was for immediate deliveries. If usually for each site, there are two trips per week, we had periods in which we were called back a few hours later for a new delivery.

We therefore developed a model based on maximising logistical efficiency, i.e. bringing together the customers with the highest consumption and providing a common and flexible distribution line. This has involved an enormous effort on the part of the forklift truck drivers ready, at all hours, to prepare the vehicles, loading and unloading without stopping. Great was also the availability of all truck drivers, all our suppliers, who made a fundamental contribution to keep this system working and unceasingly operational. We have worked non-stop, each for their own area of expertise, to be functional to each other".

High organizational skills, flexibility, decision-making readiness and a spirit of self-sacrifice, also accompanied by technology and innovation, are the factors that have allowed an effective distribution of oxygen both in liquid and gaseous form: "We have all been united by a strong emotional drive - concludes Sala - we have all experienced these weeks of emergency as a mission, going beyond individual functions and putting each at the disposal of the other, with the sole common goal of solving any critical issues, without ever saying no or leaving it to others.